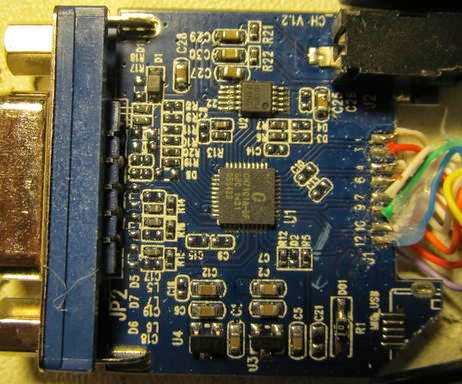 Posted by Joe Rothweiler at 3:34 PM

I found your this post while searching for information about blog-related research ... It's a good post .. keep posting and updating information. top-9-best-vga-hdmi-converters/