Starting another project using the STM32 micro, so time to update and reinstall the toolchain. This is an update to my previous post on the topic at http://blog.sensicomm.com/2012/01/stm32-stm32f4discovery-arm-eval-board.html

Previously I used the summon-arm gersion of GCC http://summon-arm-toolchain.org/
but the git repo says it's "not under active development" any more. They recommend https://launchpad.net/gcc-arm-embedded , which seems to be an offically ARM-supported
version.

It looks like Debian has packaged the launchpad version into the "unstable" branch: http://packages.debian.org/sid/gcc-arm-none-eabi but I'm running "stable" so I got it directly from launchpad instead. Install was simple:

That's my setup, the chosen directory is just a matter of personal preference.

I'm using the STM32F4DISCOVERY board for development, so there are two ways to get code
into the chip:
I used dfu-util before. That's now in Debian, and should still work but I haven't retested it.

Code for the st-link interface is available and built with no problem:
Programs are installed in /usr/local/bin: st-flash st-info st-term st-util


The open source libraries and examples at http://libopencm3.org/wiki/Downloads built without problem using the launchpad compiler. My build command was:
PATH=/usr/bin:/bin:/opt/gcc-arm-none-eabi/bin DESTDIR=/opt/libopencm3 make install

ST has standard peripheral library source code on their website, but it doesn't come with Makefiles. A USB serial example at http://vedder.se/2012/07/usb-serial-on-stm32f4/ includes some (all?) of the ST libraries and compiles fine with the launchpad compiler. I downloaded and unpacked STM32F4_USB_CDC.zip and "make" ran without problems. I only had to change the top-level Makefile so that BINPATH points to the directory that arm-none-eabi-gcc is in
(BINPATH=/opt/gcc-arm-none-eabi/bin for my install). 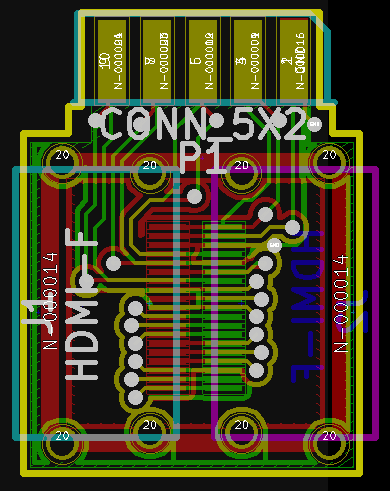 Here's the schematic. Pin 20 is the metal shell of the connector, not a real pin. 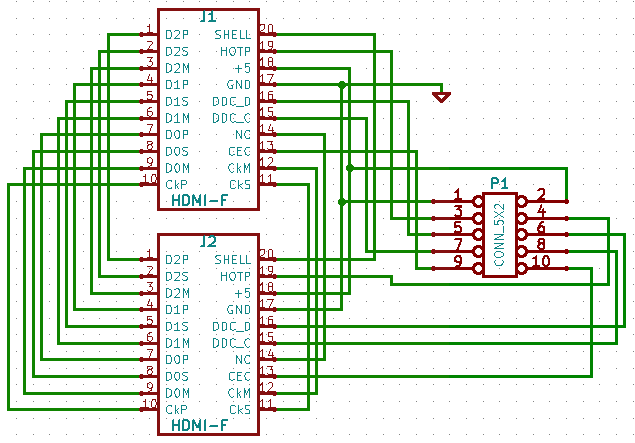 Posted by Joe Rothweiler at 9:36 AM 3 comments: